Thanks to everyone who wished me a HAPPY BIRTHDAY on Facebook today! Now it’s time to say APRIL FOOL’S! is NOT my birthday To make my April Fool’s Joke a bit more productive, I’ll share how I crafted a joke that virtually no one called me out on while I simultaneously teach you about Facebook Privacy Settings. Most aren’t aware of these settings but understanding them empowers you to maintain your privacy while being able to share and connect with your friends and family or in my case, pull off April Fool’s Jokes.

FACEBOOK LISTS– I highly recommend making these! Grouping friends into lists allows you to view specific status updates that are organized rather than relying on Facebook’s random algorithm to show you posts that may not be relevant. You can also add Facebook business pages to your lists. Creating lists is simple. Click on the “Friends” Tab on the left hand side, then “Create List”. Once you’ve named the list start adding people.

Viewing status updates from specific lists is also simple. Under your “News Feed” tab, click on “Most Recent” and you’ll see your lists in the drop down menu.

Facebook Lists allows you to block certain groups of people from specific info you’re posting such photos, personal information etc. I created a Group of close friends and family who I knew wouldn’t believe me about my Birthday Joke and made sure to block them from my Birthday listing. I knew my Wall would be a challenge in executing my April Fool’s Joke. Even though I blocked certain people from viewing my Birthday and Photos in Facebook I knew these same people would be suspicious if they noticed everyone commenting “Happy Birthday” on my Wall so I made sure to also block these list from viewing Wall Posts left my others.

I utilized Facebook photos in 2 ways to validate my birthday joke: I was caught Red Handed by a Facebook friend. Who sent me a message “I was going to wish you happy birthday when I remembered that I wished you happy birthday in December. Then I found this on my Facebook wall” and includes the screen shot pictured below”. My post on his Wall wishing him a Happy Birthday from a fellow Sagittarius was a giveaway. To sum it up, Social Media has significantly amplified the fun we’re able to have on April Fool’s Day.  The jokes spread faster as they’re shared by the masses!

So how did you enjoy my April Fool’s Day joke? Did you like it better than the one I pulled off last year when I had A Very Happy April Fool’s Day Thanks to Social Media? Please share any jokes you’ve seen or played and even though I fooled most of you I trust you’ll accept my Facebook Privacy Lessons as a condolence. 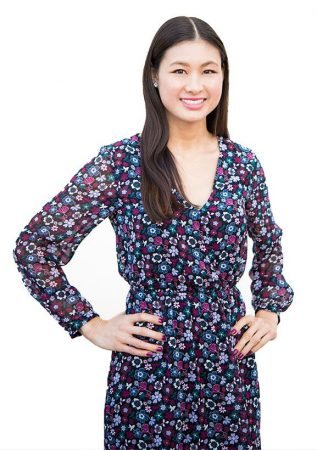