Pokémon GO is the latest social media craze! It’s an augmented-reality game that sends players out into the real world to find Pokémons. The app launched on July 6th and since launching, Nintendo stocks have skyrocketed 25%+. Daily usage is surpassing the most popular social media sites include Twitter, Instagram, and Tinder. Businesses that are embracing Pokémon GO are seeing a huge spike in traffic. I have never seen a social media phenomena quite like this and I’m sharing my insight this morning with Raoul Martinez on Fox 5 San Diego.

Watch the full segment below: 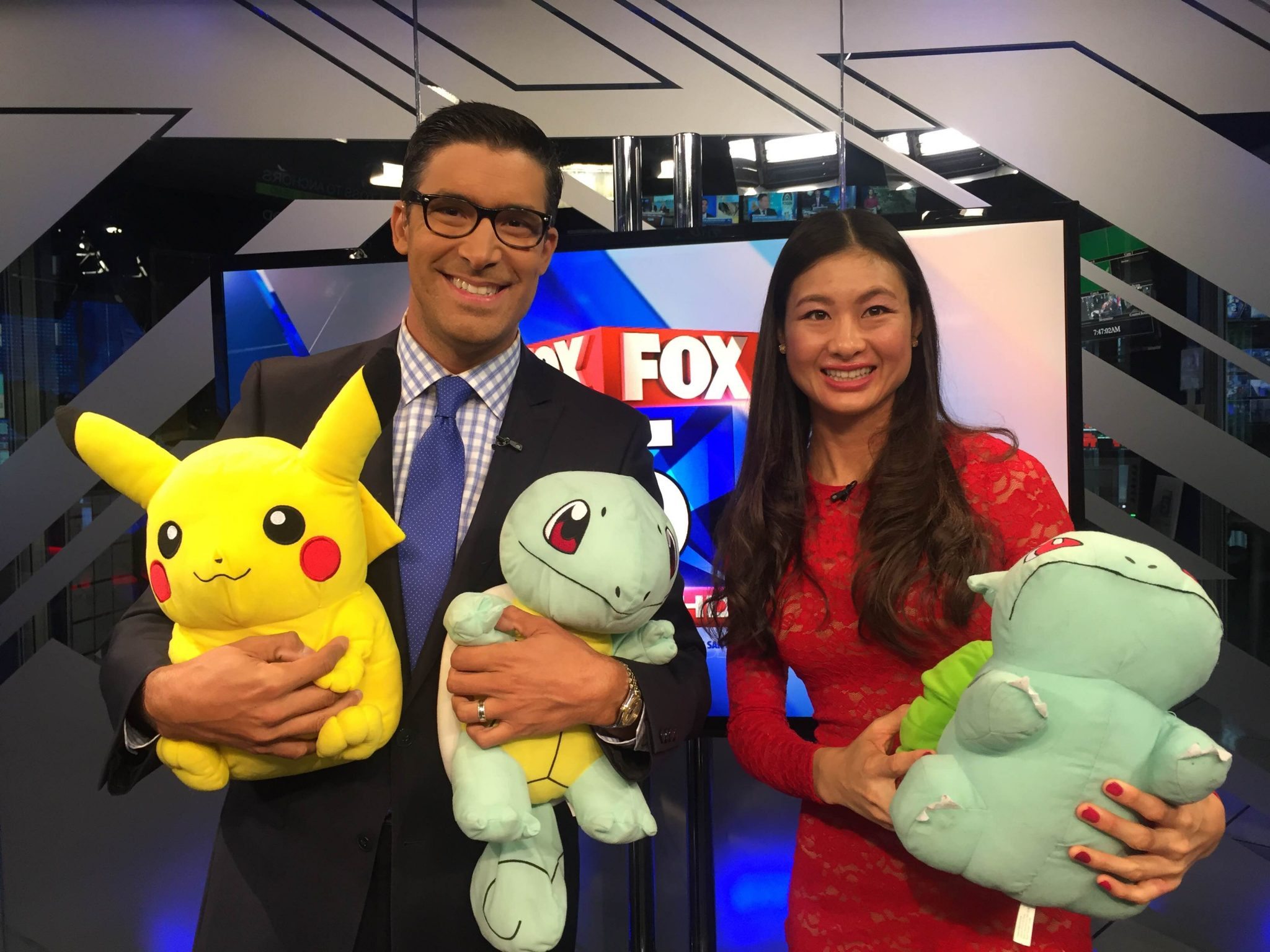 In this segment, I’m focusing on different aspects of the game, then tying it back to being responsible and safe while playing.

1. Increase your fitness level with Pokémon GO- Video games are historically linked to sitting at home in front of the TV , but people are actually becoming more active and fit with Pokemon GO. In order to catch Pokémon, you have to go outside and walk around. People are walking their dogs longer and going on walks with friends instead of being a couch potato. It’s important to be mindful of your surroundings so you don’t run into any poles, trees or other people. You still need to look around and not be glued to your screen.

2. Businesses can attract customers with Lures- Anyone can earn or purchase a Lure. When you set a “Lure” to your location you will attract more Pokémon thus attracting more people to walk near your location to catch Pokémon. In Missouri, Robbers were caught setting Lures to isolated locations with the intention of robbing people when they arrived. This means it’s important to be very careful where you go. Just because you see a Pokémon somewhere doesn’t mean it’s safe to catch it. Don’t go anywhere you wouldn’t normally feel comfortable going and certainly don’t go to any isolated locations, especially at night. Below is an image of me playing Pokémon GO in public at a shopping mall. I was left directly to other people playing the game. 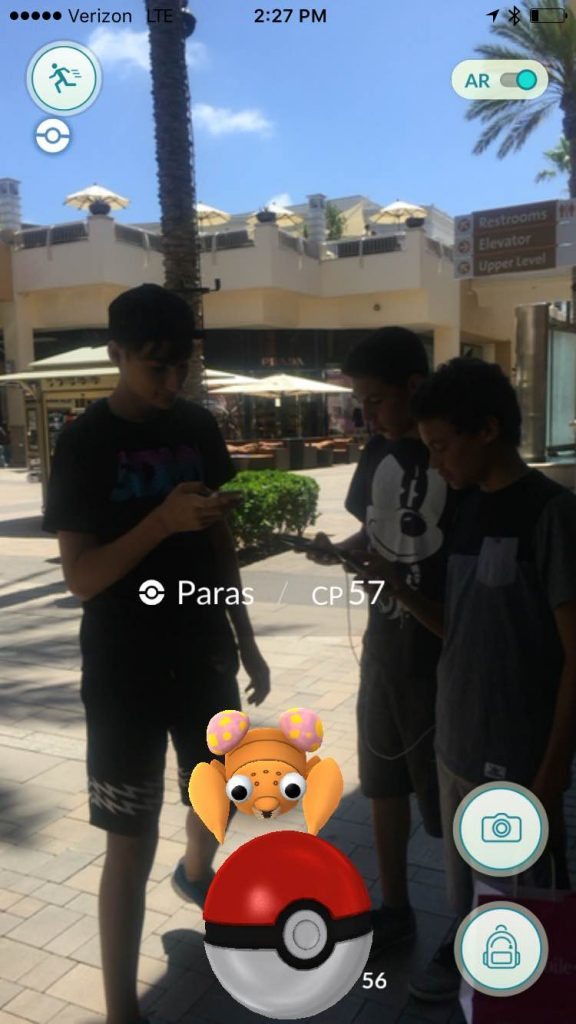 3. You can be a great Pokémon GO player and a law abiding citizen- Since the game can essentially be played anywhere, it’s important to stay in public places. Don’t go on to private property. You don’t want to be caught trespassing in someone’s backyard for the sake of trying to catch ’em all. In addition to not trespassing, you definitely don’t play the game with driving. Texting while driving is dangerous and illegal, playing Pokémon. is no exception to the no texting while driving rule.

4. Watch your real wallet in this virtual game- The game is free to anyone in the Android and Apple app store.  Even though it’s free to install, it’s considered a freemium app. Freemium means you can pay for upgrades and exclusive features. You really need to be careful of how much you’re spending. If you have kids playing the game, make sure you change the settings so they don’t have free range to purchase whatever they want. If you get too caught up in the game, you can easily spend hundreds of dollars without even realizing it.

Are you taking part in the Pokémon madness? How has your experience been so far? Let me know in the comments below. Thanks for tuning in to my Fox 5 San Diego social media segment and for reading this post. Join me on Facebook for more exclusive updates on Pokémon GO and all things social media.