Happy opening day and Sweet 16 to The San Diego Asian Film Festival (SDAFF). I am a strong supporter of this cultural event, and I love how it highlights so many different aspects of Asian culture. Last month I had the delicious opportunity to attend the “Chew the Scene” food festival & sneak peek night for the film festival. The preview event got me excited for both delicious Asian cuisine and unique films. There were heavy appetizers from well known San Diego restaurants, a fun photo booth, raffle, silent auction and announcements of this year’s feature films, along with previews of course. 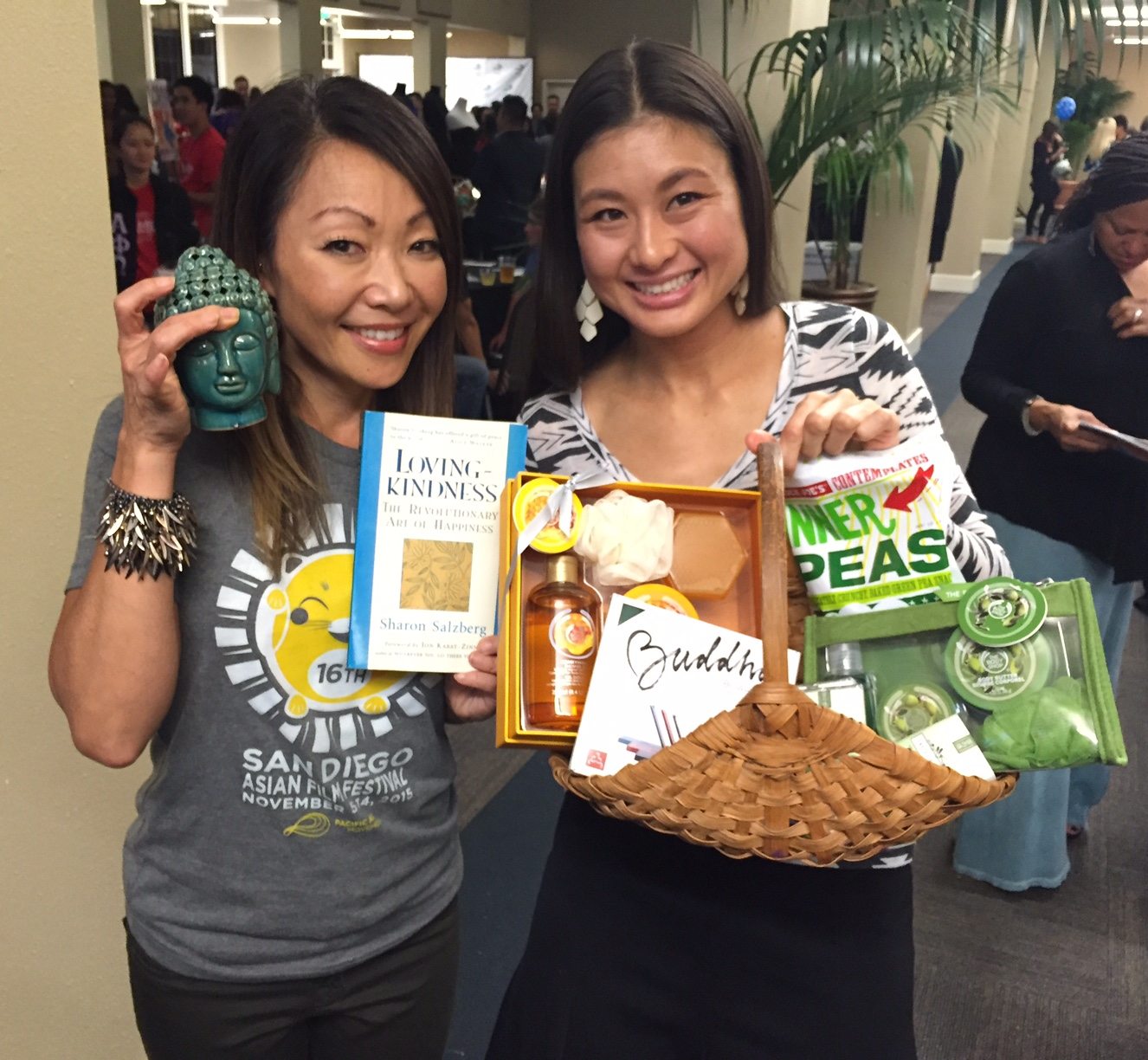 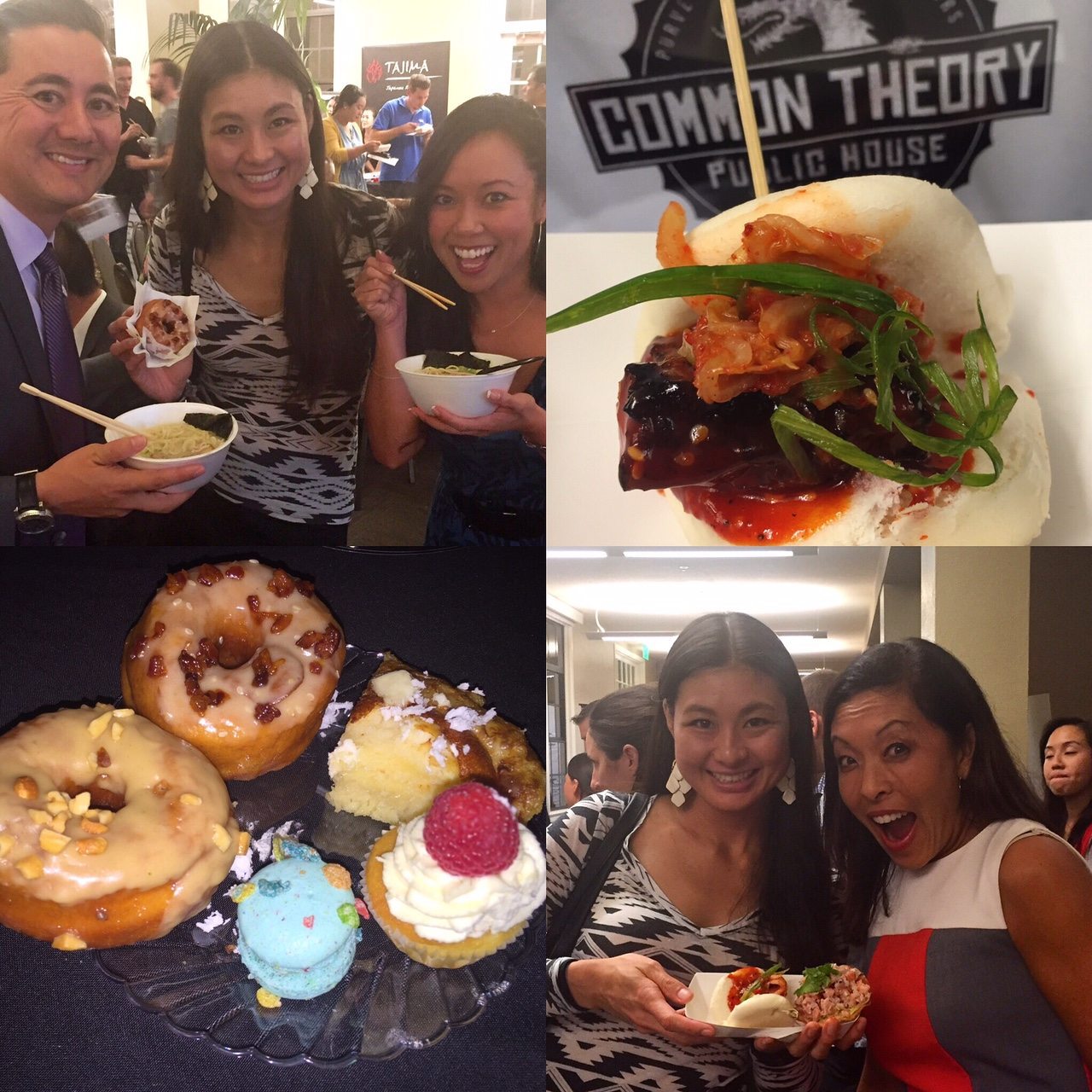 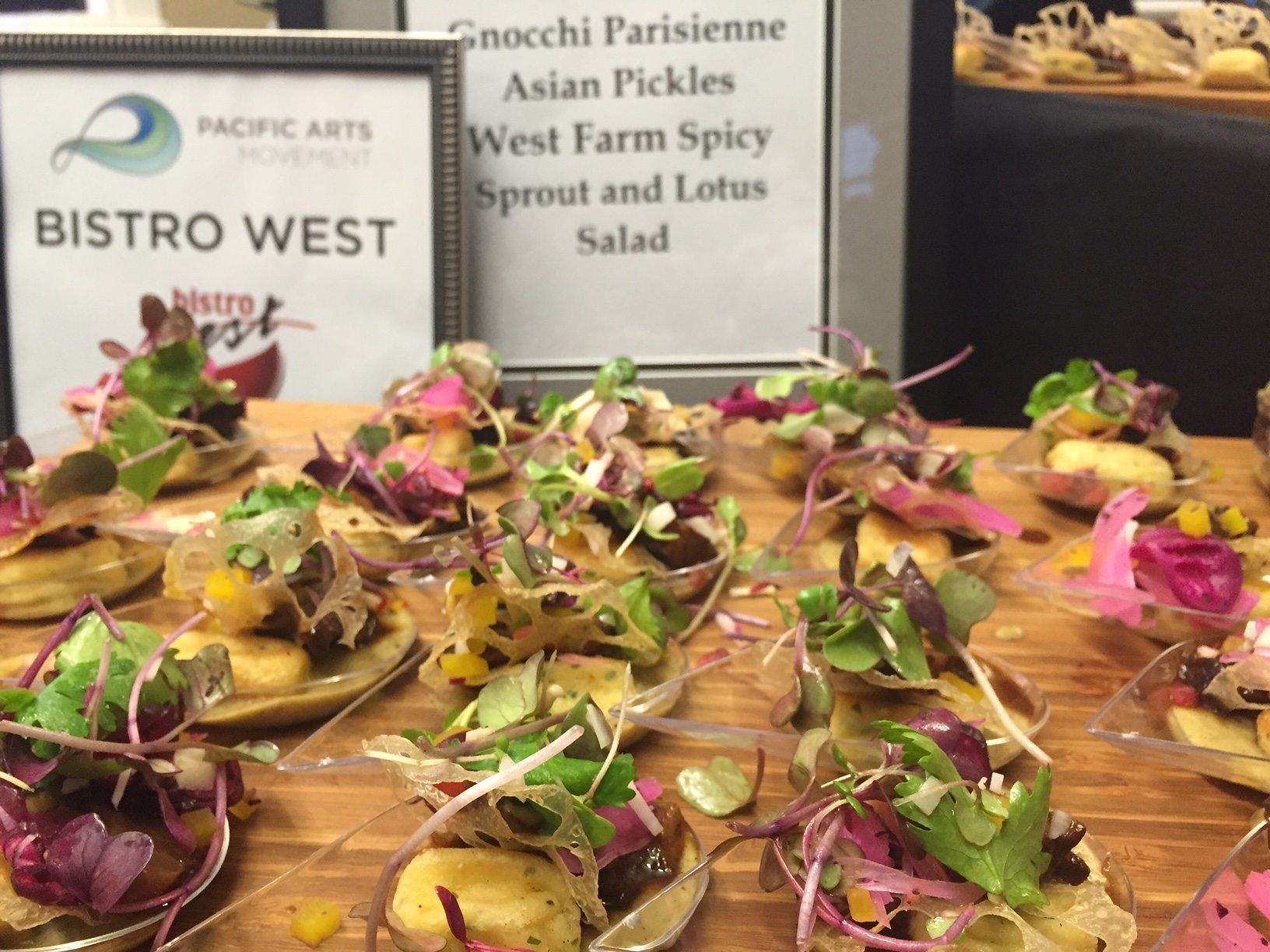 Every year I am amazed at all the variety of films, programs and events the film festival brings in. Check out my post last year of 15 Reasons to Attend the San Diego Asian Film Festival. This year is no different. Here’s the trailer for this year’s 16th annual festival. In under 2 minutes you’ll get a taste of what’s in store.

Special highlights this year include:

Full details on films, events and tickets are on the official SDAFF website.

You can also win tickets from me! To celebrate SDAFF’s Sweet 16 I’m giving away 2 pairs of tickets on my blog. All you have to do is leave me a comment and tell me which film you’re looking forward to seeing the most. The first to leave a comment wins tickets. The second pair will be given away as a raffle to additional people who enter Good luck!

I can’t wait to check out some films myself, I know I’ll be happy as I am every year with my movie selection. Wishing SDAFF a wonderful opening night, and a successful 16th annual film festival!